Over the last ten to twenty years with the rise of the internet, archives such as census records have been added to electronic databases.

A census is a count of the inhabitants of a particular country. Details such as age, sex and occupation are recorded against a particular dwelling or address. Information was then divided into the country's districts and sub-districts.

This information can tell you quite alot about the person or family you are researching - their occupation, who they lived with, how many children they had, how many rooms the house had and the standard of living (if they had a servant) and much, much more.

Information was gathered every 10 years between 1810 and 1831, but the only information recorded was the number of people in each household.

Except for the 1911 UK census, the census was conducted in England, Wales, Scotland, the Channel Islands and the Isle of Man. In 1911, Scotland performed it's own census.

More information on the UK Census 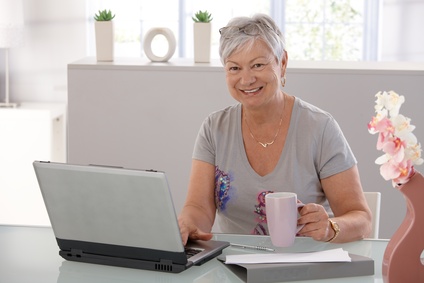 The first records were taken in 1790 (just 14 years after it gained independence from England) and then every 10 years after that. Records up to 1940 are able to be accessed online.

Prior to 1850, only the name of the head of the household was listed. Other persons in the household were recorded via their age, gender, and race. ﻿


More information on the US Census


Return from Census to Home Page


Learn How to Scrapbook