Each household was required to complete a census schedule with the details of each person living in the household.

A pre-printed schedule was delivered to the household one week prior to the official date.

Details that were recorded in 1841 were:-

The 1841 records can be researched at a number of different subscription websites such as findmypast.co.uk and genesreunited.co.uk

Image taken from documents I downloaded from ancestry.com - 1841 census 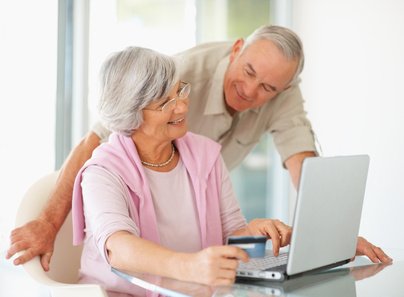 You can start reseaching the UK records at findmypast.co.uk.

Image taken from documents dowloaded from my subscription at ancestry.com

Those people that were travelling on this evening were recorded at the abode they were residing. Those residing in institutions such as hospitals, prisons, workhouses, and naval and merchant vessels were also recorded. Military personnel that were stationed overseas were recorded and an attempt was made to record the homeless.

The census records can be researched at a number of different subscription websites such as findmypast.co.uk and genesreunited.co.uk

Genesreunited.co.uk have a number of economical monthly plans for their UK focused website and you can also buy credits for viewing individual records - great value if you are on a budget like so many of us at the moment.

That many women boycotted the 1911 census as a protest to the government's refusal to allow women the right to vote.

Here is an example of the 1911 documents with some great tips on how to read the information recorded that evening:-

Visual guide to the 1911 census


More information about finding your ancestors

Learn How to Scrapbook